In December 2003 cellist, musicologist, author and radio presenter Dr Clemens Goldberg established the Goldberg Foundation. In the first 10 years of its existence the foundation has created many concert projects in Germany and abroad. An intense and rich network unites us with the protagonists of 15th century music. Then as today we believe in the maxim of the founder “that capital may not only be used for gain but can enable us to create doors into new areas of common interest and experience. Traditionally foundations use the model of creative networking in opposition to unproductive competition and meaningless profit.”

Aims of the Goldberg Foundation

Inspired by the 15th century Academia Fiorentina, the Goldberg Foundation offers the vision of a forum overcoming the institutionalised ways of working and thinking of academic institutions.
The Foundation, in line with its predecessor, welcomes contributions from the fields of Aesthetics, Music, Sociology, History, Literature and Linguistics which can be discussed directly in forums.
Chronologically, with the Age of Renaissance at its centre, contributions are also welcomed from other eras, ideally establishing a link to the present.

Particularly welcome are contributions which espouse Humanism, incorporating elements from both the Natural Sciences and the Arts, as inspired by Renaissance Florence. The objective of the Foundation is to provide a forum free of the limitations of historical, ideological and institutional boundaries permitting a modern productive Humanist exchange.

Contributions can be addressed via e-mail on this homepage. Unfortunately, this opportunity has not been used by scientists at all, thus proving that the time for direct and creative exchange of ideas has not yet come.
Subsequently an archive of editions offering a large part of the secular sources of the second half of the 15th century has been made available to the public.

2. Support from the Foundation to new and existing Ensembles

It is a key objective of the Goldberg Foundation to support any existing and new ensembles contributing to the performance of 15th century music.

The 15th century saw a revolutionary change in the experience of seeing and listening through new ways of spatial representation in painting and in composition, respectively. Composers such as Dufay, Ockeghem and Busnois created a music in which the relationship between concordant sound and absolute freedom of the singular voice was developed to an extreme, creating an entirely new way of experiencing time and space.

With support from the Goldberg Foundation existing and new Ensembles will work from original-score single voice editions in place of modern scores, delivering vibrant new concert experiences from poetic texts, single voices which then are combined gradually and repetition of piece, within the context of guidance as to different ways of listening. It is a fundamental aim of these concerts to communicate the intellectual and cultural dimensions of this music.

Similarly to the movement of Slow Food (as opposed to Fast Food) the foundation supports new forms of concerts under the label Slow Listening. These concerts aim at a conscious, intense and informed way of listening, not only for the music of the 15th century. 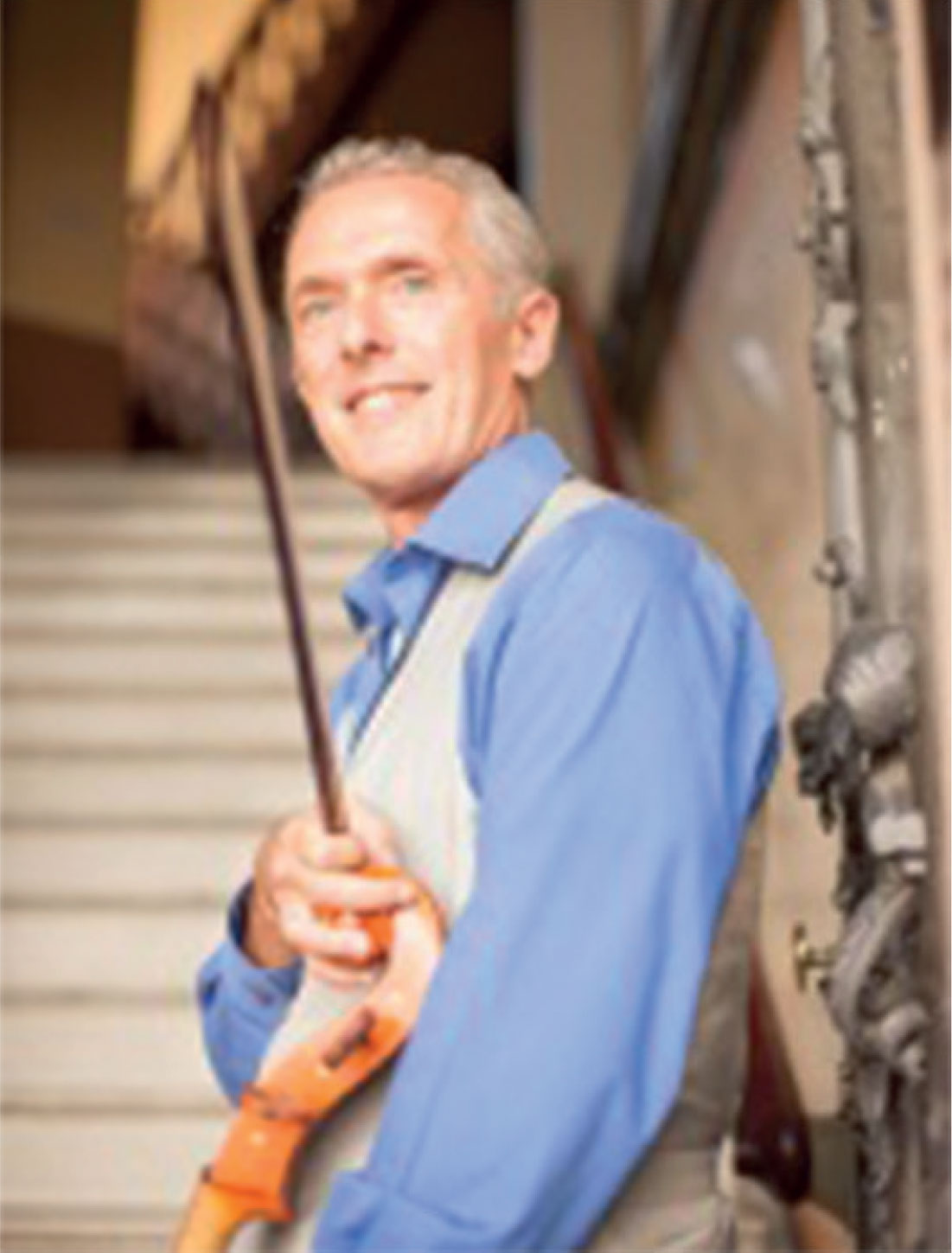